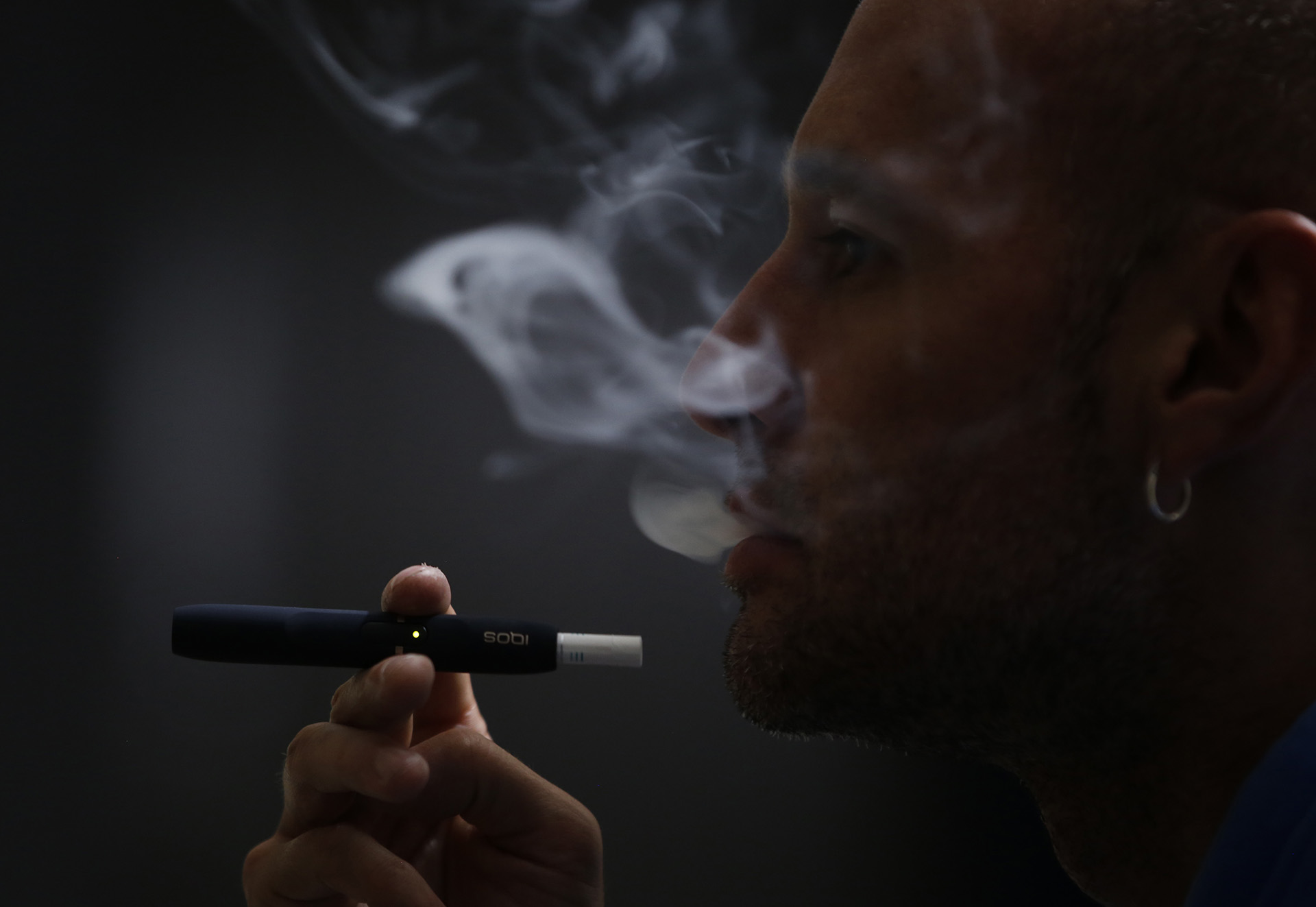 TOKYO/NEUCHATEL, Switzerland – The U.S. Food and Drug Administration is weighing whether to approve a potentially path-breaking smoking device by Philip Morris International Inc. With a decision expected next year, former employees and contractors have described to Reuters a number of irregularities involving clinical trials that underpin the tobacco giant’s application to the agency.

By heating tobacco instead of burning it, the company says the device, known as iQOS, avoids subjecting smokers to the same levels of carcinogens and other toxic substances found in a regular cigarette. The company has spent more than $3 billion developing new smoking platforms like iQOS. As part of that initiative, Philip Morris has published extensive scientific findings, based in part on clinical studies.

Tamara Koval, who worked at the company from 2012 to 2014 and helped coordinate clinical trials for the device, questioned the quality of some of the researchers and sites contracted to carry out those experiments. Koval was a co-author of the company’s protocol used to run the studies globally. When she highlighted an irregularity in one of the studies, Koval said, Philip Morris excluded her from meetings.

Reuters also found irregularities during interviews with some of the principal investigators contracted to conduct the trials for the company. One principal investigator said he knew nothing about tobacco. Philip Morris had to jettison the experiment that investigator performed after it emerged he hadn’t followed a basic procedure for obtaining informed consent from participants during clinical trials.

A second investigator submitted urine samples that exceeded what a human being is capable of, according to two former company employees, and then initially refused to acknowledge there was a problem. A third said he doesn’t hold such company-sponsored clinical trials in high regard, describing them as “dirty” because their purpose is more commercial than scientific.

After reviewing Reuters’ findings, Philip Morris said in a statement that “all studies were conducted by suitably qualified and trained Principal Investigators.” The company said it understands that “FDA inspectors have already audited some facilities” involved in the trials. Philip Morris also said it had taken steps to address “any reported irregularity in our studies.”

“Our policies encourage speaking up about suspected violations of law or our policies and we do not tolerate retaliation against those who speak up,” the company said.

In addition to former Philip Morris employees involved with the iQOS program, Reuters interviewed six of the 11 principal investigators who were responsible for five of eight clinical trials the company submitted to the FDA. Reuters also reviewed hundreds of pages of publicly available Philip Morris study reports and FDA filings.

That reporting identified shortcomings in the training and professionalism of some of the lead investigators, as well as their knowledge of the study results.